Does pelvic floor muscle "strength" even matter at all? 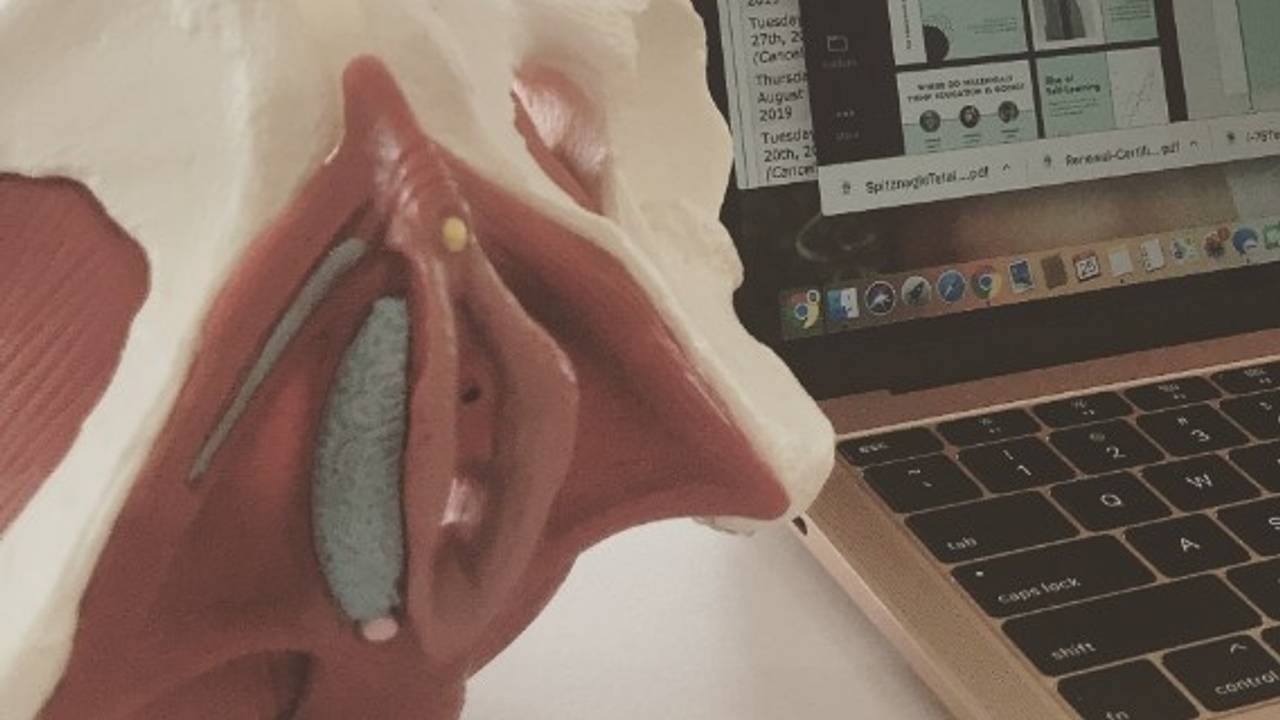 Does Pelvic Floor Muscle Strength Matter… AT ALL?

“Do your kegels so you don’t leak pee”

“do your kegels so your vagina doesn’t fall out”

“do your kegels to keep it “tight” for your partner”

But what if your pelvic floor muscles had less to do with any of these things than we've been told all along?

What I am I if the pelvic floor muscles don't matter? Isn't this supposed to me my profession?

Well, let dive in and start talking about the first myth: leaking pee…

A 2019 Study by Hartigan et al compared two groups. A group that leaked pee , and a group that didn’t.

They compared a number of things between groups including age, BMI, births Hx ect. But focused in on hip ROM, hip strength, a full pelvic floor muscle exam including pelvic floor strength, endurance and if tender points existed in the pelvic floor.

If the ol’ adage is true, we would find that the group that leaked and the group that didn’t leak would have major pelvic floor strength differences.

But… that’s NOT what they found! They found the leaky group had the SAME pelvic floor muscle strength. THE SAME!

So… we have to gather more data about pelvic position and control of the hip before we start blaming these poor pelvic floor muscles for leaking pee!

Ok, next! What about prolapse! Surely that has to be the key to preventing or managing prolapse? Get that pelvic floor so strong it can’t let those organs down! Right?

Kari Bo a famed pelvic floor PT and researcher did a literature review in 2004 looking at what research existed in the research to support the prevention of pelvic organ prolapse. Pelvic floor muscle training MUST have been supported right? NOPE.

Strengthening the pelvic floor (PFMT) is not a known metric for PREVENTION of prolapse. There is some poor evidence that PFMT alone does help with prolapse symptoms, but more and more evidence is supporting that again, we need to get outside the pelvis to manage all of the associated pelvic floor and whole body impact of pelvic floor dysfunction. So actually.. STOP gripping that gusset for prolapse prevention! 2

Oh! Finally, the juicy one! SEX!

All the nasty TikToks talking about “gorilla grip” vaginal canals can F right off. Also, for the purposes of this article, penile sexual pleasure can go f- off as well. I’m not going to talk about that here. What I want to know is, does having a “stronger” pelvic floor mean better orgasms for vulva/vagina owners?

This is where it gets FUN!

by Dulcegleika et al seems to love a lil click bait for us 3.

Because the title of their article is NOT what they actually found. Pardon….oui, they be ly-ing in that title.

They actually found that women who experience orgasms vs women who DID NOT  have statistical significance between the groups  pelvic floor muscle strength.

They did show that women who orgasm have an ability to sustain a contraction longer than those who don’t, and those are two totally different things!

They showed ENDURANCE as a more important metric in orgasm achievement than strength itself and how might we support a happier pelvic floor that can hold a more moderate contraction better you might ask?

You gotta get outside the pelvis! When the hip and pelvis can work together in a team with core function and internal pressures… boom baby- that’s where the magic happens!

There were a number of limitations in this study.  I had some issue with some of the statistics and think a few outliers might have influenced the results towards more significance

Bladder, bowel and sexual problems are ALL WHOLE BODY SYSTEM problems and deserve care that respects how it all works together! 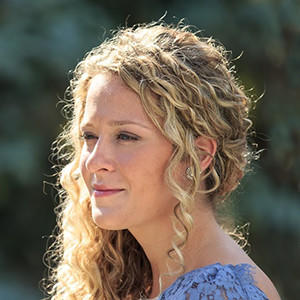 Hayley is a licensed Physical Therapist based in Aberdeen, NC. She has advanced training in Pelvic Health and Postural Restoration (PRI) and loves to blend these two skill sets in order to empower her clients through breath, movement and education

Add your info below and I will give you a free download of my favorite pelvic floor strengthening exercises that require no kegels!